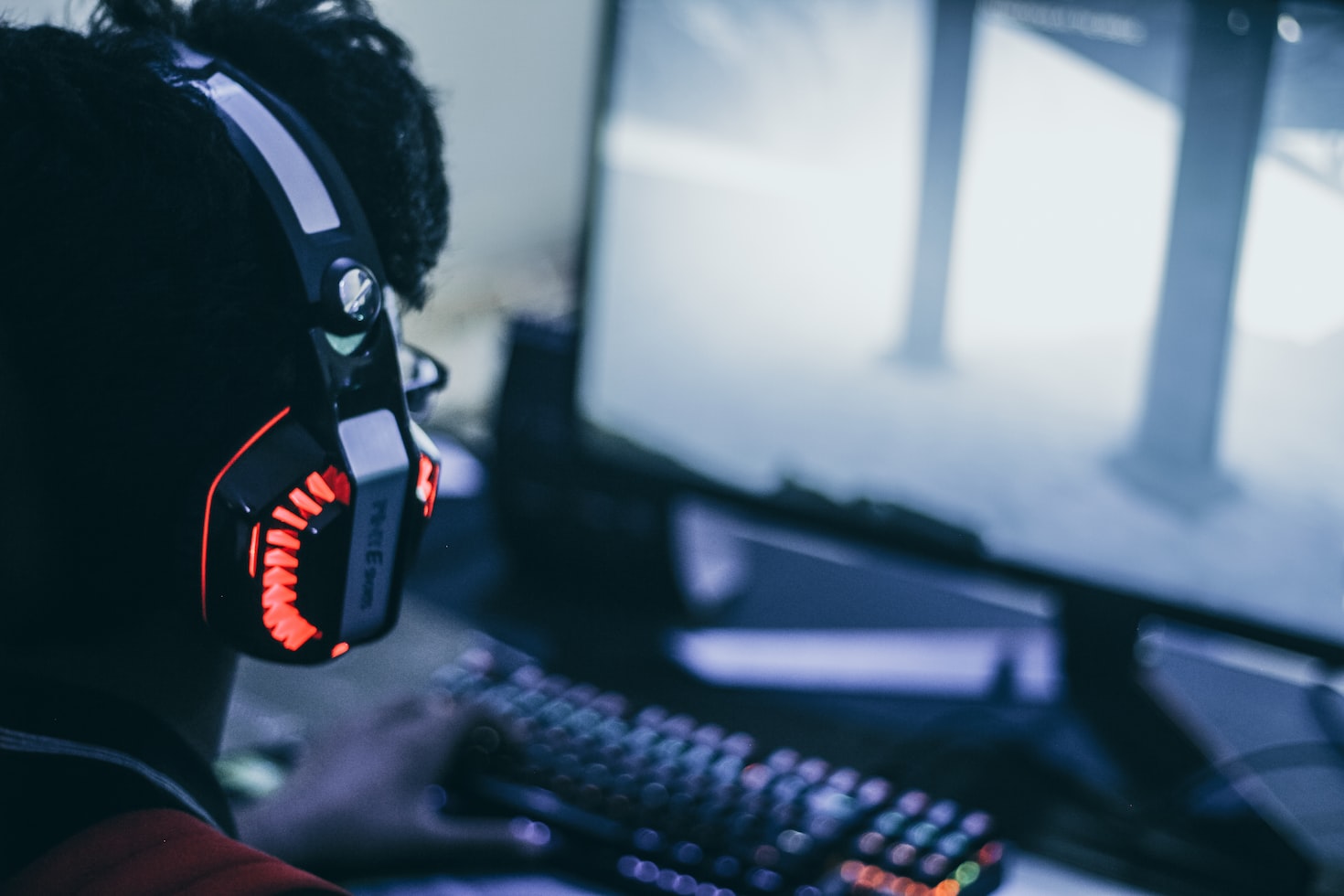 From the outside looking in, India should be one of the world’s top centers for gaming. According to Statista, the country will be home to more than 450 million gamers by 2023. These figures make sense, considering the country is home to 1.39 billion people.

Still, compared to other high-population countries like China, the US, Russia, and Indonesia, India’s gaming stats are lacking in one key area: production. In other words, even though locals are just as game-crazy as other high-population nations, there’s a relatively small percentage of games being developed by Indians.

All that changed in 2020, when local agency Nodding Heads Games of Maharashtra released its very-own action-adventure video game inspired and set in India. So, what’s the current state of gaming in India since the release of this game, Raji: An Ancient Epic? And what does the future hold for gaming in India?

Current State of Gaming in India

When it comes to popular games, Indian tastes reflect a global palette. Casino gaming, for example, is incredibly popular around the country. For example, many choose to play online casino Casumo for its long list of available titles and secure platform. Others might stick to more traditional casino games, like Ludo variations.

Aside from casino gaming, locals are also interested in global favorites like mobile titles including Garena Free Fire, Subway Surfers, and Call of Duty: Mobile. In fact, most gamers lean toward smartphone gaming, which is expected to continue growing. According to Mashable, 60% of the global gaming market now belongs to the mobile sector.

But Raji: An Ancient Epic steps away from both of these trends. It’s not a casino title—and it’s not for mobile. In fact, when Nodding Heads Games released the title back in 2020, it was only for the Nintendo Switch, a handheld gaming device.

Some of the world’s most popular games include characters, storylines, and backgrounds that draw on diverse cultures and traditions. Still, there are few projects that dive deep into Hindu mythology like Raji. The title focuses on imagery and storytelling from the Hindu epics the Ramayana and Mahabharata.

Anyone local to Rajasthan will recognize the setting, which partly takes place in the Thar Desert—and may even notice that the game’s visual style comes from medieval miniature Pahari designs. But the game’s themes will also feel familiar to Indians as far as Assam or Kerala. The story follows orphaned siblings Raji and Golu. When Golu is abducted by demons, his sister Raji must embark on an epic adventure to save him.

Along the way, she comes into contact with major deities like Vishnu and Durga. However, she’ll have to dig deep inside to confront some of her own personal demons if she wants to save Dolu—and restore balance for both the Gods and humanity.

Upon the game’s release, Raji: An Ancient Epic was met with mixed reviews. Publications like CGM rated the game low, while publications like Eurogamer recommended the title publicly.

The game was criticized for its sudden endings, along with certain combat controls. However, the game was praised by gamers worldwide for its unique soundtrack and setting. Additionally, many gamers were highly intrigued by the game’s concept and storytelling. In other words, it was an introduction to Hindu mythology that didn’t feel generalized or stereotyped.

Eurogamer dubbed the title, ‘properly intoxicating’, while Polygon called it, ‘as compelling as it is beautiful’. The game nabbed 31 nominations, bringing in 10 awards from competitions like Taipei Game Show Dev Play. Going forward, Raji’s success has paved the way for future titles that are developed in India and based on local tradition.