Industry has reposed its faith in India’s stellar progress as a world class manufacturing destination and this resonates strongly with Prime Minister’s clarion call of AtmaNirbhar Bharat - a selfreliant India.

In his address to media at a Press Conference marking the conclusion of application window under the Production Linked Incentive Scheme (PLI), Shri Ravi Shankar Prasad, Union Minister for Electronics & IT, Communications, Law and Justice said that PLI scheme has been huge success in terms of the applications received from Global as well as Domestic Mobile Phone manufacturing companies and electronic components manufacturers. Industry has reposed its faith in India’s stellar progress as a world class manufacturing destination and this resonates strongly with Prime Minister’s clarion call of AtmaNirbhar Bharat – a selfreliant India. Minister further said that “we are optimistic and looking forward to building a strong ecosystem across the value chain and integrating with the global value chains, thereby strengthening electronics manufacturing ecosystem in the country”.

Production Linked Incentive Scheme (PLI)for Large Scale Electronics Manufacturing was notified on 1st April, 2020. PLI Scheme extends an incentive of 4% to 6% on incremental sales (over base year) of goods under target segments that are manufactured in India to eligible companies, for a period of five years subsequent to the base year (FY2019-20). The scheme was open for filing applications till 31.07.2020. Incentives are applicable under the scheme from 01.08.2020.

A total of 22 companies have filed their application under the PLI Scheme. The international mobile phone manufacturing companies that have applied under Mobile Phone (Invoice Value INR 15,000 and above) Segment are Samsung, Foxcon Hon Hai, Rising Star, Wistron and Pegatron. Out of these, 3 companies namely Foxcon Hon Hai, Wistron and Pegatron are contract manufacturers for Apple iPhones. Apple (37%) and Samsung (22%) together account for nearly 60% of global sales revenue of mobile phones and this scheme is expected to increase their manufacturing base manifold in the country.

The scheme is expected to promote exports significantly. Out of the total production of INR 11,50,000 crore in the next 5 years, more than 60% will be contributed by exports of the order of INR 7,00,000 crore.The scheme will bring additional investment in electronics manufacturing to the tune of INR 11,000 crore.

The scheme will generate approximately 3 lakh direct employment opportunities in next 5 years along with creation of additional indirect employment of nearly 3 times the direct employment. Domestic Value Addition is expected to grow from the current 15-20% to 35-40% in case of Mobile Phones and 45-50% for electronic components.

Under the leadership Prime Minister Shri Narendra Modi  and his visionary initiatives like the “Digital India” and “Make in India” programmes, India has witnessed an unprecedented growth in electronics manufacturing in the last five years. The National Policy on Electronics 2019envisions positioning India as a global hub for Electronics System Design and Manufacturing (ESDM) by focusing on size and scale, promoting exports and enhancing domestic value addition by creating an enabling environment for the industry to compete globally. 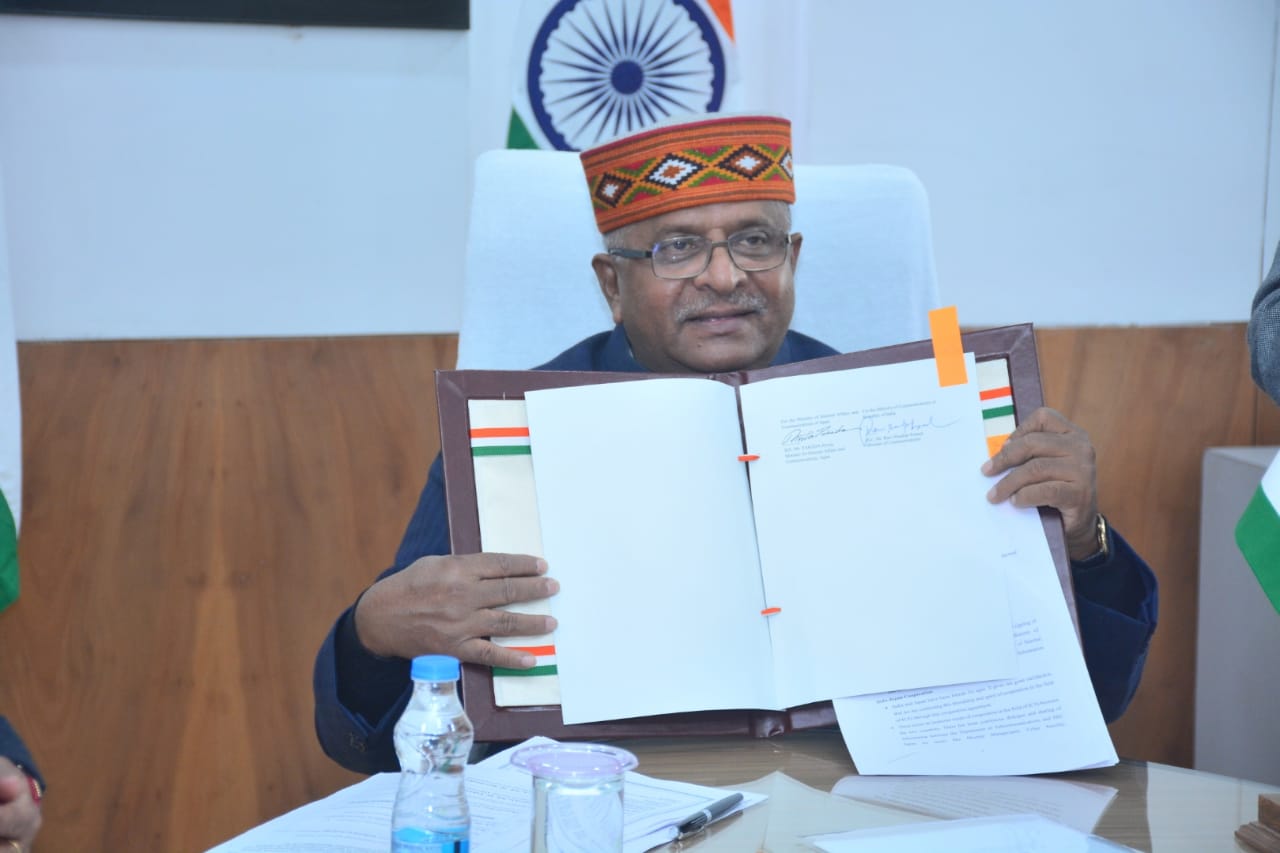 Every Village Will Have High-Speed Fibre Optic Connectivity in Next 3 Years: PM Narendra Modi at India Mobile Congress 2020

DoT and COAI Geared up for India Mobile Congress 2020

Adding to the grandeur of the event, Hon’ble Prime Minister of India, Shri Narendra Modi will deliver the inaugural address for the event. Along with ... Read More