One Internet, a start-up support system, announced its association with FLYP@MTV to launch first co-working café by One Co. Cafe (initiative of One Internet) at FLYP@MTV. The announcement has been made at the launch party held at FLYP@MTV.

Initiative of OneInternet, OneCo.Cafe is a concept of cool and progressive co-working spaces that caters to young enterprises, creative minds, freelancers, and independent professionals who want to escape from the conventional work place and explore a blend of Work, Chill and Play. It is an exclusive place to work during the day and turn out as a place to chill in the evening and a play zone at night.

The cafe is set up within the premises of FLYP@MTV, over the area 10,000 sq feet. A huge urban and chic place, FLYP@MTV well known for its lively ambiance and sumptuous food, holds the capacity of catering to over 200 professionals at a time.

Commenting on the launch Mr. Himanshu Bindal, Co-Founder. Director, One Internet stated, “We are delighted to join hands with FLYP@MTV for their unusual offline creation in order to offer something fresh and exciting to young professionals and start-ups. We find FLYP@MTV, a joint venture of Viacom18 and Funbars Hospitality, a perfect place with interactive and lively atmosphere that enables these professionals engage with like-minded people, interact to work, socialize and party together in order to scale up. We have been striving to conceptualize events which bring on networking opportunities to these individuals and to ensure complete satisfaction in terms of value services.”

Himanshu further stated, “We are currently working on an extensive expansion strategy to cater to the Co-working Café Segment as we are on a verge of getting associated with 20 such premium Cafes across Delhi NCR over the next 2 months. Our endeavor is to enable start-up ecosystem excel with plethora of services. OneCo.Cafe is one such initiatives that aims to create progressive and recreational platforms for Start-up talent to propel.”

The launch event became engaging with the presence of Pragnya Wakhlu, a musician who created a virtual environment for Flyp@MTV to-be. Pragnya spoke about the effects of music, during working hours, and how it can help your mind, brain, and soul to work in greater synchrony.

Neeren Tewari, director, FLYP@MTV during the launch of the program said that, “I am delighted to have this association with OneInternet, the company that has been taking various initiatives to create opportunities for start-ups. He further said, “For all of you, this is a distinguished concept for a young team to come forward to engage in a fun environment. You will be surprised to learn that a co-working space idea, where technology works at the snap of a button, can be so much more interactive too. It enables both virtual and physical interaction at the same time. It is economical, reliable, and dependable for growth. Team of FLYP@MTV and OneInternet are working together to take this platform to new heights.”

The event witnessed presence of eminent personalities like  Anurag Batra, chairman, Business World, Chirag Mehta, director, Clip Financials and Anurag Mallu, regional manager (south & central Asia) Techstar amongst others  Over 20 start-ups marked their presence at the event and CEO’s of  Co-working start-ups including  Sahil Bajaj founder PhoneCurry expressed their delight by sharing their thoughts on the evolving Co-working space scenario in the Indian market and value propositions delivered by them to Start-ups. One Internet is already servicing to over 100 start-ups and its Co-working segment holds a capacity of over 500 individuals with various co-working platforms across Delhi NCR. 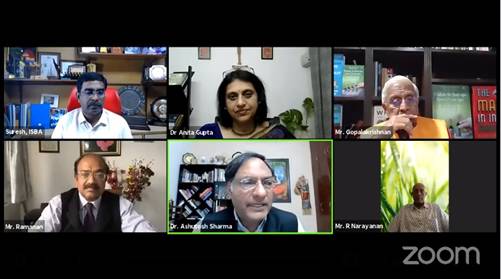 Startups Can Learn from Experience and Wisdom: DST Secretary

“Mentors play a big role, and startups and incubators should not be shy of gaining knowledge from the experienced persons. In India, there is no ... Read More

According to the report by Nasscom, India added more than 1,600 tech startups in 2020, making it the third-largest tech startup hub in the world. ... Read More 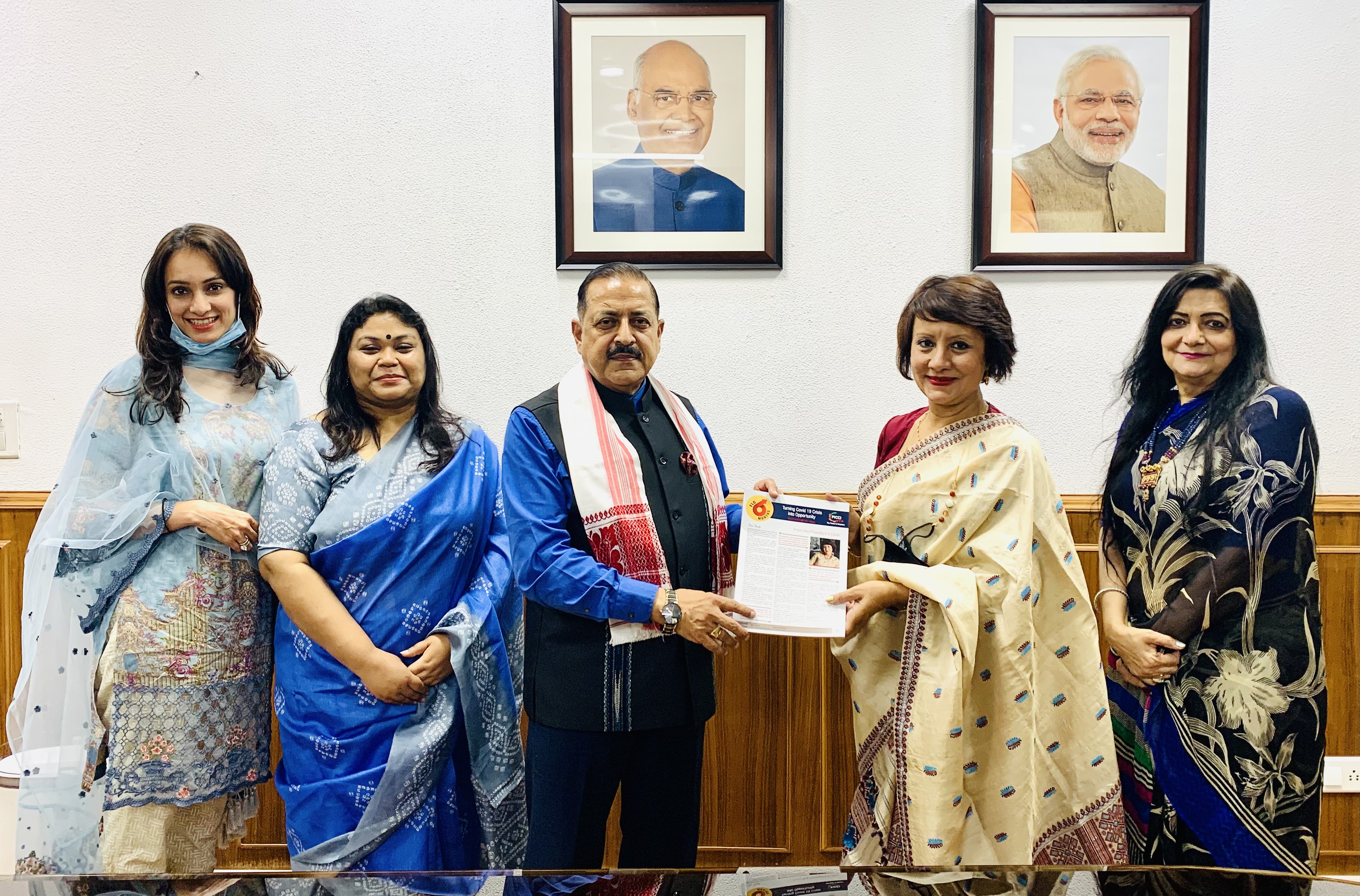