IN-SPACe will facilitate and support the Private Sector in the following ways:

IN-SPACe is the Institutional and Regulatory mechanism established by the Government to facilitate greater private participation. Financial provisions are not covered under this mechanism.

Private players can participate in: 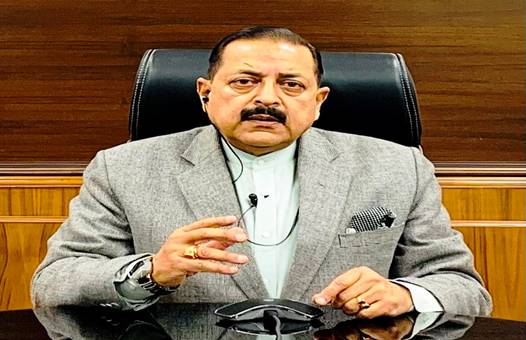 Speaking to media, he said, as one of the Six Pillars of the visionary Budget, it outlines plans for reforms as one of the core ... Read More

Speaking as the Chief Guest in the 8th edition of North East Festival organized virtually, he said that North-Eastern Region will take a lead for India to ... Read More

LIVE Updated News Thread: Just after the Union Budget 2021 is tabled in the parliament by Finance Minister Nirmala Sitharaman, SMEStreet started the activity of ... Read More