“During our meeting, I commended the G20 countries as a whole for taking unprecedented actions to mitigate the impact of COVID19—including fiscal and monetary measures--that have helped to prevent massive bankruptcies and an even deeper crisis," Kristalina Georgieva said.

“During our meeting, I commended the G20 countries as a whole for taking unprecedented actions to mitigate the impact of COVID19—including fiscal and monetary measures–that have helped to prevent massive bankruptcies and an even deeper crisis.”

The #G20 Leaders’ Summit endorsed the Common Framework on debt, the latest action by the group to help the most vulnerable countries deal with the crisis. @KGeorgieva set out three priorities as the global economy faces a critical juncture. t.co/Ur5bkKlcth pic.twitter.com/ZD4o1YcO6l

Kristalina Georgieva also mentioned, “The Debt Service Suspension Initiative, in particular, gave many poor countries much needed temporary ‘breathing space’. The Common Framework for Debt Treatments beyond the DSSI, endorsed by G20 Leaders at this meeting, will allow low-income countries with unsustainable debts to apply for permanent debt relief on a case-by-case basis, with a level playing field for creditors. It is critical to operationalizing this Framework promptly and effectively. Going forward, we must also help those countries not covered by the Framework to address debt vulnerabilities so that their economies can become more resilient.”

“I thanked the G20 for their support to the IMF, which has enabled us to deliver over US$100 billion in new financing to 82 countries and debt service relief for our poorest members. I also emphasized that the world is not out of the woods yet in terms of this crisis. Cooperation is going to be even more important going forward on three priority fronts:

“Finally, we must not forget the world beyond the G20: the poorest countries that are least equipped to withstand shocks. The IMF will continue to count on the G20’s support to have all the necessary resources to best serve our member countries, and especially those who need our assistance the most.

“Since this is our last meeting of 2020, I would like to congratulate the Saudi authorities on a successful G20 presidency during a very challenging year—a year like no other. I look forward to next year’s G20 under Italy’s Presidency,” Kristalina Georgieva said. 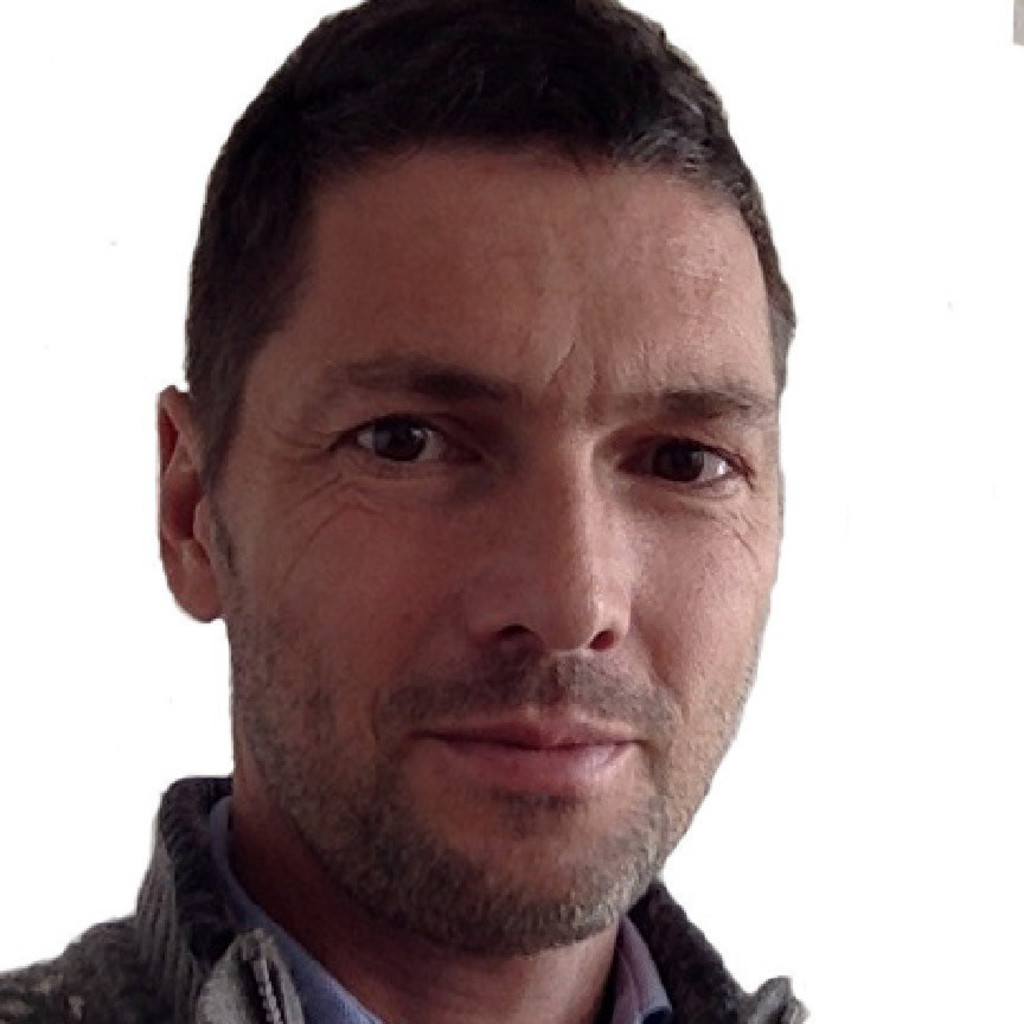