Reliant on the marine environment and its biodiversity for tourism, fishing and aquaculture, islanders face an existential threat when oil spills happen in their waters.

This is why the environmental crisis unfolding in Mauritius is of grave concern.

The seas and their use are governed by several international conventions. But some are not ratified by all countries that might benefit, and others are yet to enter into force.

This creates murky waters when oil spills happen, as not all parties have the same liability and compensation recourse, depending on which kinds of ships are responsible for the pollution and whether they have signed up to existing conventions.

“There’s a need for universal participation in the existing international legal framework, where all nations are party to agreements, so when incidents like this occur, vulnerable countries are protected,” said Shamika N. Sirimanne, UNCTAD’s technology and logistics director.

Ms. Sirimanne added: “Sustainable Development Goal 14 calls on us to protect life below water and this means minimizing pollution at every possible turn, including putting all necessary precautions in place to manage environmental disasters like oil spills when they do happen.”

The UNCTAD article maps out all the recent and applicable legislation which would apply to Mauritius based on the fact that liability and compensation will be critical in the aftermath of the spill on two fronts: economic and environmental.

The challenge in the Mauritius case is that the legislation that would provide higher compensation to the island nation does not apply, because the ship which ran aground is from a bulk-carrier, not an oil tanker.

Oil tanker pollution is governed by a different convention to that of bulk carriers, which is covered by the International Convention on Civil Liability for Bunker Oil Pollution Damage (Bunkers Convention).

It provides for a lower financial cap on liability, dependent on ship size or gross tonnage.

In the case of the MV Wakashio (101.932GT), the maximum compensation for economic losses and costs of reinstatement of the environment would be about $65.17 million.

If it were an oil tanker, the applicable International Oil Pollution Compensation Funds regime could have provided compensation of up to $286 million.

This is more than four times the Bunkers Convention provision and for Mauritius, could mean less financial aid to restore the environment and economic activity in the wake of the oil spill.

The UNCTAD article’s authors, Regina Asariotis and Anila Premti, emphasize the need for all countries to adopt the latest international legal instruments, given the potentially high costs and wide-ranging environmental and economic implications of ship-source pollution incidents.

What happened to the bulk carrier MV Wakashio?

The MV Wakashio, a Japanese-owned and Panamanian-flagged bulk-carrier, was sailing without cargo when it grounded on a coral reef on 25 July in an environmentally sensitive and biodiverse area off the east coast of Mauritius. The cause of the grounding is still unknown.

At the time of the grounding, the ship reportedly contained approximately 3,894 tons of fuel oil, 207 tons of diesel and 90 tons of lubricant oil on board.

By 11 August, some estimates indicated that between 1,000 and 2,000 tons of fuel oil had reportedly leaked from a breached tank and drifted into the surrounding lagoon, including areas of mangrove.

On 15 August, the ship split in two, at which point most of the fuel on-board had been recovered, according to the Japanese firm that owns the wrecked vessel.

The spill is considered as the worst in the history of Mauritius. It has endangered coral, fish and other marine life, imperiling the economy, food security, health and the $1.6 billion tourism industry in the country, already suffering from the negative effects of COVID-19.

Ten finalists in the UNCTAD Empretec Women in Business Awards demonstrate how resilience, sustainability, circularity and inclusiveness are critical success factors in their ventures. Read More

The award recognizes and celebrates the outstanding achievements and best practices of investment Promotion Agencies (IPAs) across the globe. The evaluation was based on UNCTAD’s ... Read More 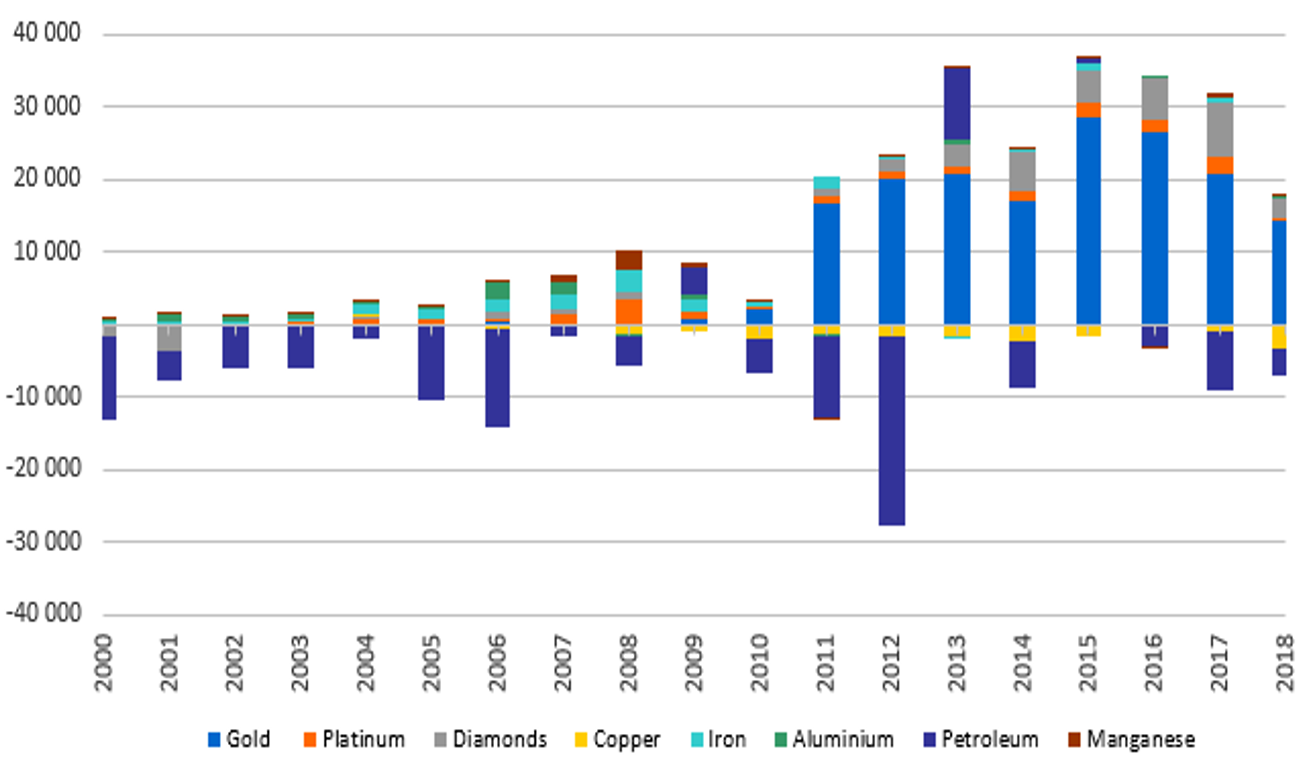 UNCTAD defines IFFs as “cross-border financial flows that are illicit in origin, transfer or use.” They can be generated by many activities, “including criminal ones ... Read More