The e-commerce industry is known for actions among the investors’ community. In a recent development, US retailer Walmart is looking to take on rival Amazon in India by acquiring a 40 percent stake in e-commerce firm Flipkart.

This would be one of its biggest overseas deals for the US retailer as the company is looking at buying new and existing shares in Flipkart. The negotiations between the companies are understood to have been ongoing for a while and due diligence is likely to begin next week, Reuters reported.

Terms under discussion were not immediately available, but Flipkart would be valued at more than the $12 billion figure given when Japan’s SoftBank’s Vision Fund took roughly a fifth of the firm for $2.5 billion.

A deal with Walmart would give Flipkart much-needed muscle in its fight against Amazon, which has committed to investing $5 billion in India as it expands aggressively, including into online grocery deliveries, which analysts tip as the next big battleground for the country’s e-commerce sector.

Taking a stake in an established e-commerce platform would hence be easier than launching one under its own brand for Walmart. Softbank offered to buy additional shares in November but at a discounted valuation amounting to $10 billion. If Walmart’s investment materialises, the company may hence end up paying in the ballpark of $5 billion for such a major stake in Flipkart, thus becoming its largest shareholder. E-commerce platform eBay and China’s tech giant Tencent have smaller stakes in Flipkart, as do Microsoft and New York-based investment firm Tiger Global Management.

SMEStreet Edit Desk is a small group of excited and motivated journalists and editors who are committed to building MSME ecosystem through valuable information and knowledge spread.
NEWER POSTKVIC Outpassed Its Assigned Targets for PMEGP Scheme
OLDER POSTNow, Kanpur’s Vikram Kothari of Rotomac Pens is Absconding After Taking 800 Crore Loan

"At the further outset, we deny that we have acted contrary to and reneged on contractual obligations for personal gain or benefit, as alleged or ... Read More

Amazon Business 2020 Roundup: A year of Enabling MSMEs in India

Commenting on the yearly roundup, Peter George, Director, Amazon Business, said, “As we close out a challenging year, our effort has been to serve and help ... Read More 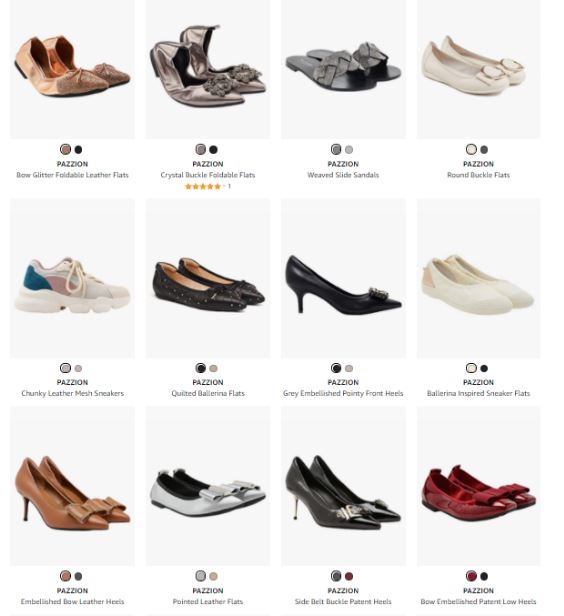 After debuting its flagship store in India at DLF Avenue Mall, Saket in August 2020, Pazzion the high-end shoe brand has now set foot in ... Read More